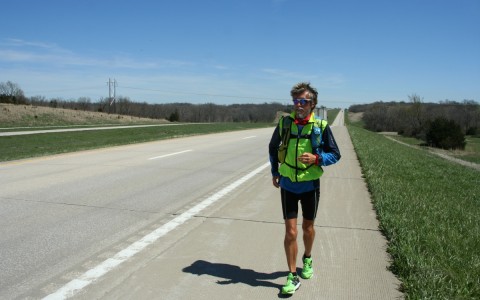 72,52km – 10H08′ Little traffic and wind. But it is so cold. The temperature dropped down to -6 ° C during the night. No one here seems to be alarmed about the terrible wind, making it alm...
Read More 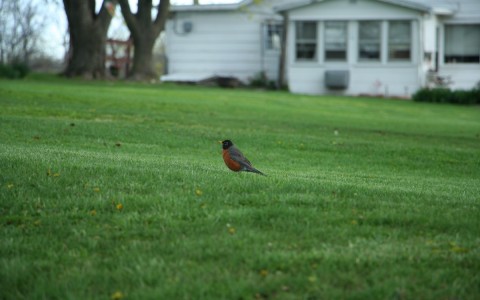 72,34km – 10H38′ Departure this morning from Mark Twain Avenue. It was here that lived bestselling author, best known for writing the adventures of the famous character of American fiction...
Read More 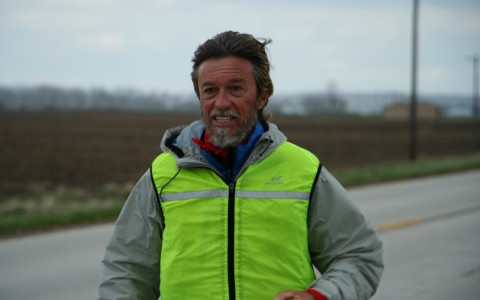 72,26km – 10h47′ Difficult day with intestinal problems  because of a cold on stomach. The longest day with 10H47′ but Serge doesn’t to run less. Having a goal each day give hi...
Read More
Read All

An extract of the galleries 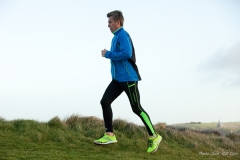 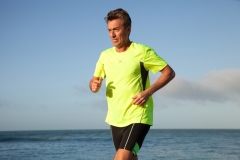 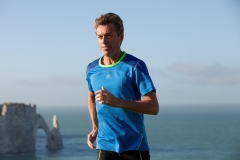 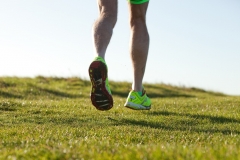 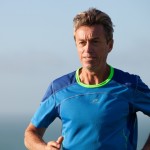 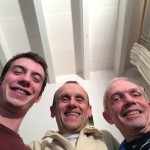 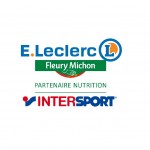 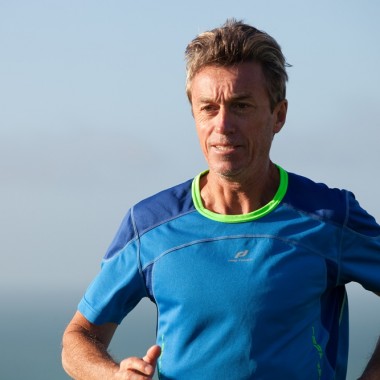 Serge is a man who takes on a dare and meets challenges, but most of all he loves to run.  It is his way of feeling alive.

Over the years, he has never ceased running, either during one of adventures in different parts of the world or occasionally in competition.  What he likes most is training on the country roads around Grainville-Ymauville, where he can wave to the vehicles that pass him, admire the cows in the pastures and marvel at the light of Normandy, which enhances the landscape.  His preference is the springtime when the rapeseed is in bloom and following that when the flax blooms pale blue.  The seasons change and Serge never tires of running on his same circuits in the Seine-Maritime Department of France.

Even if he is beginning to feel his age, particularly as far as recuperation time is concerned because it longer, at age 62 Serge remains optimistic at all times and has the soul of a child, with thousands of projects and dreams in his head.  So even if a dream comes to an untimely end or cannot ever become reality, for Serge running has always been a link between dream and reality.  The road is long for he who does not follow his dreams, says Serge and he has so many dreams.  His love of adventure fuels his existence.

Following the failure of the Run & Row Tour, he put down his oars, perhaps forever, but one never knows.  There are rumors… but Serge hopes never to stop running, living and dreaming. 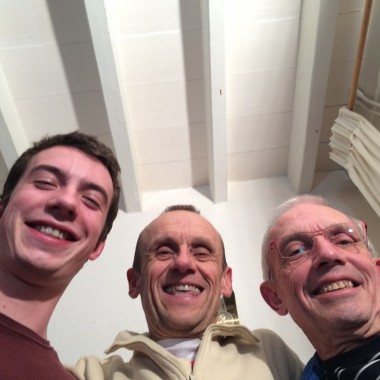 Serge’s team has always been at the heart of all his challenges.  There are several seasoned members on this team: René, Ludovic and Bertrand who made strong contributions to previous events but also Eliane, Daniel, Thomas B, the “Pigeons Voyageurs” and many others.  Over time and as the length of the events increased, these people became an important part of our events.  Adaptability and versatility are the two primary qualities required of a team member.

This new challenge takes place at an unusual moment.  If the Run and Row Tour had not stopped, Serge would have been in the midst of it.  That not being the case, Serge had an urgent need to bounce back with a new project.  In view of the start date, we had to mobilize the troops and the energy of all our supporters at very short  notice.  Because of her work, Laure cannot assume responsibility for the logistics of this Run Around the World but she will be a member of the support team from time to time. Nobody is indispensible so she has turned her job over to Serge’s youngest son, Thomas, who will get support from “stainless steel René”, “charismatic Bertrand” and “passionate David”.  The team has a younger look with the presence of Maxime, Serge and Laure’s nephew and Christophe alias Béli.  To our great delight we will receive visits and support from the “Pigeons Voyageurs,” the “Ouchs” and  Serge’s eldest son, Nicolas.  Let us not forget modest Zette, Serge’s sister, who is always in the background but an invaluable presence at each start.  In order to reach male/female parity, we cannot forget Monica, our favorite camerawoman, Anne our webmaster, whom we adore, and our dear Lee. 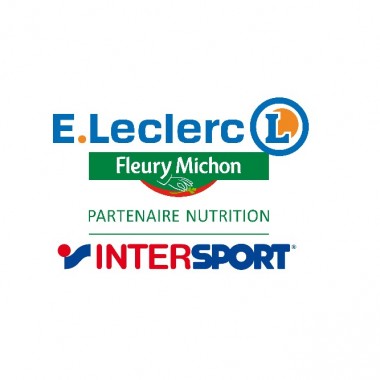 Upon our return from Run & Row Tour in June, we had to bounce back. In early summer 2015, Serge has of course taken the time to contact each of the partners, to inform them of his desire to leave on an African voyage in 2016, and whether they wished to continue their support on this new project . Some have retired, others have barely took time to think before saying yes.

Such spontaneity has impressed us, because yes, it was allowed to fail and yes, we want to support this new momentum and the continuation of the adventure we had begun to share together. Such was the message received from the Intersport Group, Fleury Michon and 8 Leclerc stores of Normandy who accompanied us last year.

From the  “simple” idea of crossing of Southern Africa, Serge finally decided to go on a world tour, informing his partners in the fall. Enthusiasm remained intact and so it is with much joy and happiness as we continue our journey in 2016 and 2017 in the company of these 3 brands.